Healthy omega-3 levels, defined as an Omega-3 Index of at least 8%, have been associated with heart health, a longer life, brain health, breast cancer, reduced inflammation, and even an improved immune response to viral infection. Much of what you hear about the health effects of omega-3 fatty acids is as a whole combination of omega-3s versus the individual omega-3 fatty acids, such as EPA and DHA. However, some of the latest research has begun to focus on differentiating the effects of each, with evidence mounting on their unique benefits and their interactions with other nutrients.

EPA is a 20-carbon fatty acid whose main function is to produce chemicals called eicosanoids, which help reduce inflammation. Findings from research indicate strengths of EPA may include the following.

EPA may have stronger benefit for mood disorders, especially depression and anxiety

EPA has some protective effects in the brain

EPA may have a strong protective effect against melanoma

DHA is a 22-carbon fatty acid which makes up about 8% of brain weight and is extremely important for normal brain growth and development during pregnancy and infancy. DHA is a major structural component of the retina of the eye, making it essential to eye health as well. Research has shown a strong connection especially between omega-3s and the risk of macular degeneration. Findings from research indicate additional strengths of DHA may include the following. DHA benefits learning in children and may improve symptoms of ADHD

Omega-3s are known to counteract chronic inflammation. As mentioned above, a main function of EPA is to produce chemicals called eicosanoids, which help reduce inflammation. DHA is also the precursor to several important resolvins (hormones that turn off inflammation). Both EPA and DHA show protective effects against inflammation in the brain specifically, with DHA showing a more pronounced effect on inhibiting brain inflammation overall. Another study on general inflammation found that over 3 months, individuals receiving DHA specifically had significantly lower levels of several blood markers of inflammation (including CRP and IL-6) compared to those receiving a placebo.

There have been many studies on the benefits of omega-3 fatty acids for cardiovascular health and the prevention of ischemic events. The VITAL trial, which focused on cancer and cardiovascular health, found several significant benefits among those assigned to omega-3s (1000 mg/day) vs. placebo. A meta-analysis of 40 randomized controlled trials that used supplementation of EPA and DHA found a preventive effect of supplementation on cardiovascular disease (CVD), with a stronger effect associated with higher doses, especially for CVD events and heart attack.

One study found that among those with high triglyceride levels who were on statins and at risk of major ischemic events, taking 4g per day of a slightly modified, purified form of the essential fatty acid EPA significantly lowered the risk of ischemic events, including cardiovascular death. Another review, however, concluded that higher omega-3s may be related to an increased risk of atrial fibrillation. Upon a more detailed inspection, only those studies using high ethyl ester products consisting of only EPA (and no DHA) or a highly oxidative form of free fatty acid DHA and EPA products (which can increase inflammation) produced this effect, indicating the importance of both EPA and DHA and a need to maintain some sort of balance between the two.

How Much EPA and DHA Do You Need?

Whether deciding to get more EPA or DHA for your particular health benefits, it is still important to make sure the combined intake is helping to achieve and maintain an Omega-3 Index of at least 8%. An analysis of GrassrootsHealth data found that approximately 1,300 mg/day of EPA+DHA was needed for 50% of the population and 1,900 mg/day was needed for 90% of the population to achieve and Omega-3 Index of 8%. It is important to point out that, similar to the large variability seen with vitamin D dose response to intake, these intake amounts are averages and there is a large amount of variability in the omega-3 status for different people with the same intake amount. For example, our initial analysis showed that the range of response with 1000 mg of EPA+DHA per day was 5.7% to 10.2%. Therefore, we recommend that individuals measure their Omega-3 Index and determine a personalized dose.

Once results are received, consider your next steps for adjusting the Omega-3 Index, such as how to choose between the different types of omega-3 sources, how to evaluate and choose an omega-3 supplement, and how to achieve a desired Omega-3 Index using an estimated dose of EPA and DHA as determined by our Omega-3 calculator. Taking simple dietary steps to increase consumption of foods rich in EPA and DHA can also help increase your Omega-3 Index.

Choose What to Measure While Participating as a Citizen Scientist!

Becoming a participant of GrassrootsHealth means that anyone is joining thousands of people in collaborating on nutrient research – we call it “citizen science.” Citizen science welcomes everyone’s participation in the discovery and sharing of scientific knowledge. As a citizen scientist, you’ll help everyone gain a better understanding of the role of nutrients in health and disease, and use the results to help inform public health officials to create change. Additionally, you can use your results to make informed decisions about nutrients that affect your health.

What Are Your Levels?

Take steps to improve the status of each of these measurements to benefit your overall health. You can also track your own intakes, symptoms and results to see what works best for YOU. 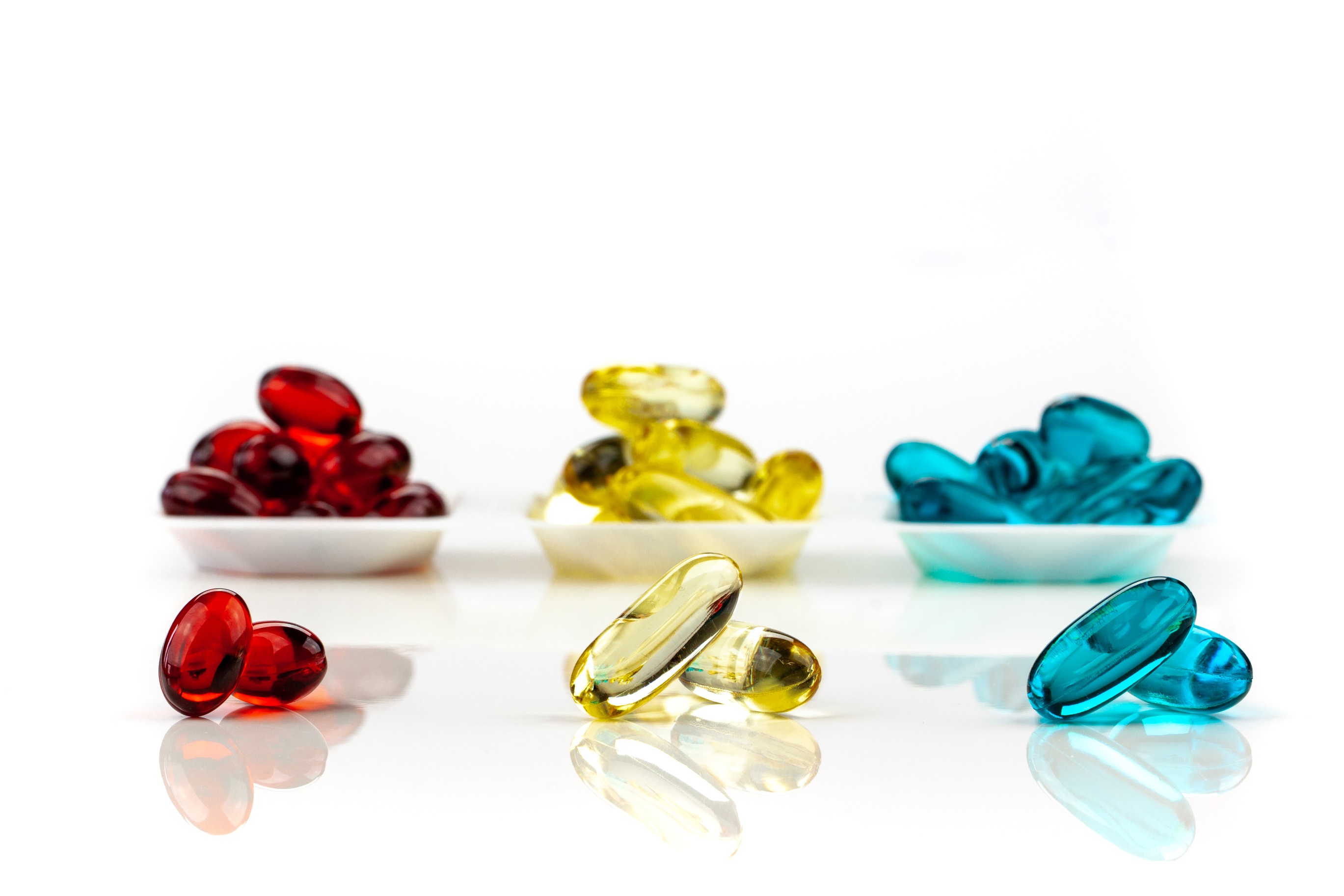