Ana Claudia Domene published a book on her experiences with MS and her treatments under Dr. Coimbra in Brazil. The book is available on Amazon. Why did you feel you needed to write a book?

I wrote this book because for years I have tried to talk about the Coimbra Protocol in English speaking groups, but it was extremely difficult since most people don’t like watching videos with subtitles, and don’t want to take the time to use Google Translate to access Dr. Coimbra’s interviews and patients’ testimonies. I kept waiting for more information in English to become available, until I realized that maybe I should open the way, by writing about what I’ve learned following the Coimbra Protocol for the last eight years.

Who did you write it for?

Do you see it making a change in the MS community?

I hope it does.

The MS community in Brazil has been through great changes since the Coimbra Protocol became known, so I don’t see why the same thing couldn’t happen in the US. In Brazil, it was the patients’ demands that encouraged more than 40 doctors so far to start prescribing it. The same is now happening in Italy, Portugal, Spain, and other countries. When patients become aware this exists, when they realize how safe and effective it is, that’s when they have the power and confidence to present it to their doctors. It’s a slow process, but things have to start somewhere.

How do you hope this helps others with MS? Especially those that can’t go to Brazil for treatments.

Four years ago, a young woman from Italy contacted me through Facebook. She had found out about Dr. Coimbra and wanted to go to Brazil for a consultation. I and other members of our groups gave her all the information and reassurance she needed. She went to Brazil and started her treatment. She has had amazing improvements since then and has been telling others in Italy about her experience. Today, this young woman has created the biggest Italian Facebook group for MS, with over 11,000 members. Through her, other Italian patients went to Brazil, and through them, two Italian doctors have reached out to Dr. Coimbra and are now prescribing the protocol in Italy, making it accessible to thousands of people in Europe.

The same thing has happened in Portugal, Croatia, Spain, Argentina, and Peru. So, while not everybody will be able to travel overseas for this treatment, some people will, and sometimes, one person is enough to bring about the change we need. I hope this book will help with information. Only when patients and doctors are aware of this option, it will be possible to make it available here in the US. “UNLESS someone like YOU cares a whole awful lot, NOTHING is going to get better. It’s NOT.” – Dr. Seuss, The Lorax

Read Ana Claudia’s Story with MS and the Coimbra Protocol

Order this book on Amazon 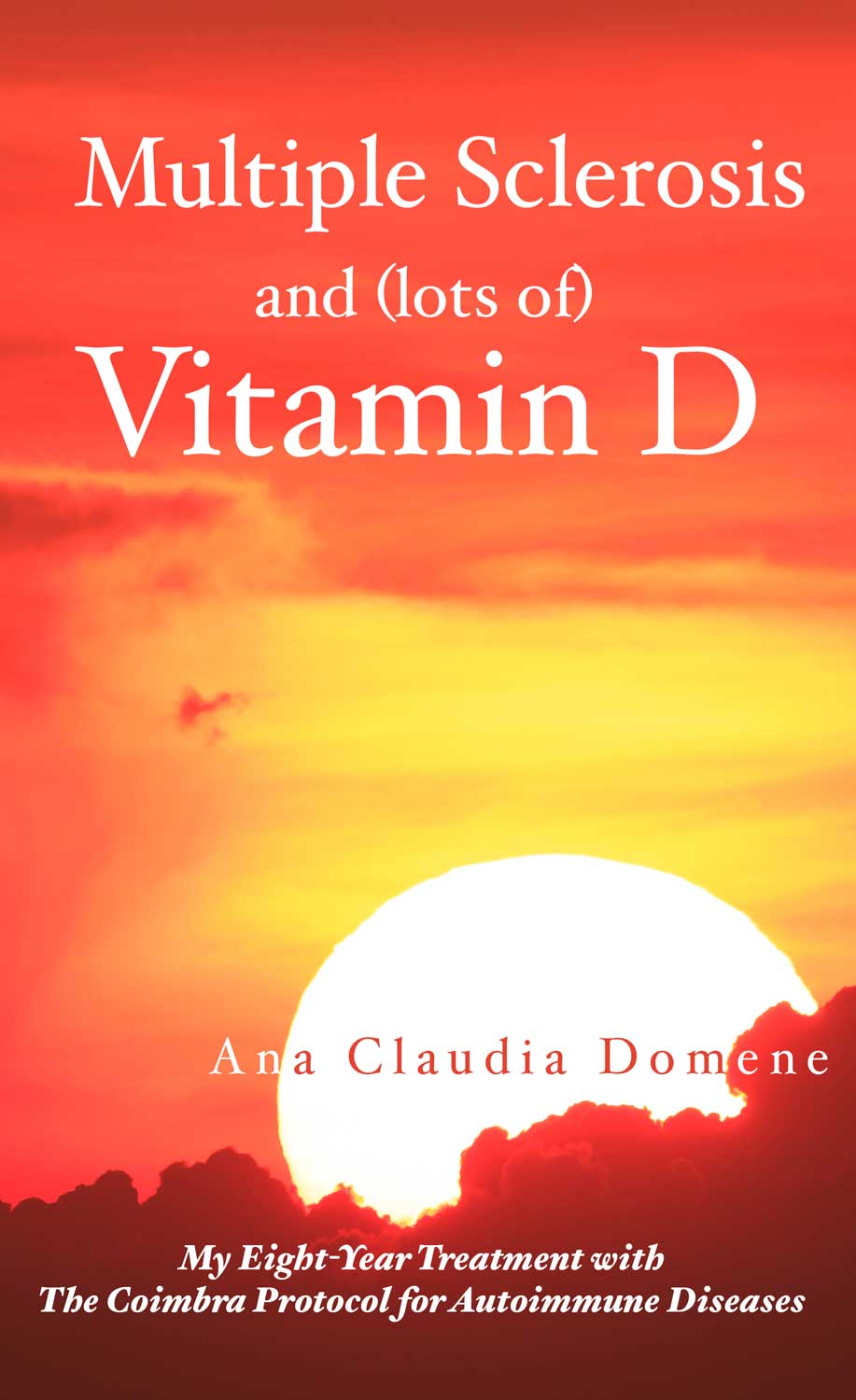