The following is a commentary by Dr. Reinhold Vieth.

In December 2011, the National Multiple Sclerosis Society convened a two-day meeting of 40 MS experts from around the world. They were neurologists, epidemiologists, clinical trial specialists, laboratorians like me, molecular biologists, geneticists, and statisticians. They were asked to put their collaborative heads together to develop a research protocol that could provide the highest level of evidence as to whether taking vitamin D can help to prevent MS. There were no vitamin D cynics in this group of bright, enthusiastic individuals. But despite everyone’s best efforts, nothing came of the meeting.

How do you “prove” that if people take vitamin D, their risk of developing MS will be lower, the way sunshine and higher serum 25(OH)D levels in populations are related to lower risk of MS? The answer to this question starts from an appreciation of what is called the evidence pyramid.

At the wide, low end of the evidence pyramid is what was once known as expert opinion, i.e. what the esteemed professor says. This is a wide base because there are a lot of experts and everyone has an opinion. Opinion is not proof of anything. Next up, is evidence from the laboratory, be it cellular biology or animal research; which generate scientific data relatively easily, but which are hard to translate to clinical practice. Higher on the pyramid still, are case histories, or case reports that present the experience of individual patients. Those lack a context, since you would not know what would happen without, say, the vitamin D.

Still higher up the pyramid is the important field of epidemiology, the study of disease in populations. Epidemiology is powerful; it put anti-smoking and seatbelt use into public policy. Epidemiology demonstrates relationships, but it is not absolute proof that a lack of vitamin D causes multiple sclerosis. In a court of law, epidemiology would still be called circumstantial evidence.

Yes, some will argue that a set of considerations known as the Hill criteria will amount to “proof” in epidemiology. This idea stems from work of Bradford Hill who “proved”, through logic, that smoking is a cause of lung cancer. However, the same kind of analysis has been presented to me relating vitamin D to MS, and that relationship is much less powerful than smoking to lung cancer, and much tougher to prove. I am absolutely on the side of vitamin D, but I have also been in on serious, mainstream efforts to “prove it”.

My conclusion about vitamin D and MS prevention: there are some disease connections, such as vitamin D and MS prevention, that are indeed real, but the top of the evidence pyramid – double-blind, placebo-controlled (RCT) evidence – is not likely to happen. Nonetheless, like many things in life, we need to decide our actions without perfect knowledge.

The role of vitamin D in the treatment of MS The ultimate level in evidence-based medicine is a stamp of approval from a Cochrane review. This is an international collaboration set up to be a sort of a Consumers Reports of medicine. They once claimed to have been wrong only once in a thousand of their reviews – normally, statistical results in science aim for a risk of being wrong that is not more than once in twenty. It is important to realize, that Cochrane reviews do not consider it an error, if they deny efficacy of something that actually works. This fear of being wrong affects many policy makers, even MS societies. So far, the Cochrane people are luke-warm about vitamin D as an add-on for treatment of MS. Last time they looked, they could only find one RCT of high-dose vitamin D, and with that study, the results were focused on safety (it is safe) and surrogate endpoints (blood tests looking at effects on the immune system, where vitamin D produced good results). The early-stage clinical research shows that vitamin D does good things that one should expect when treating MS, but the hard RCT research does not yet prove that taking vitamin D changes the long-term course of MS, compared to not taking the vitamin D.

Clinical trials are really tough and that is why there are very few of them. They are placed in the rarified air at the top of the evidence pyramid. Clinical trials are generally too expensive for conventional funding agencies. Agencies such as the National Institutes of Health, and the National Multiple Sclerosis Association need to divide their research funding among as many research studies as possible, because there is pressure to see that a decent percentage of applied-for grants get funded. In contrast, drug companies can direct funds to suit their own priorities. They are efficient, and in my view, drug companies are not at all the bad guys they are often made out to be.

Designing a Clinical Trial of MS Prevention with Vitamin D

If these two assumptions are correct, then using Power Calculations we find:

After decades of good news stories about vitamin D, many in the media, including the most influential medical journals, have recently preferred to highlight risk or down-side with vitamin D. One example was the report about an RCT in the Journal of the American Medical Association, in which rates of fall were higher in the group receiving vitamin D than the placebo group. As in most reports of a surprising down-side to vitamin D, the likely reason for the problem was a prolonged dosing interval in the study design. They gave the large dose once a month.

My point is, if you take vitamin D on a daily or weekly basis, it works best, and it is very safe. What the media have chosen not to cover lately, is the good-news clinical work about vitamin D. Good things continue to be published about vitamin D, but editors seem to think that good news about vitamin D is too boring to report as a headline. Prof. Reinhold Vieth retired as director of the Bone and Mineral Group Laboratory at Mount Sinai Hospital and remains active as a Professor. He is an expert on the clinical nutrition, pharmacology and safety of vitamin D, and he has served as an expert adviser on vitamin D related matters for the Institutes of Medicine, the Centers for Disease Control in Washington, the American Geriatric Society and Health Canada. He has been the principal investigator on many clinical trials involving vitamin D, ranging from osteoporosis, to MS and prostate cancer. His latest work relates to the utility of higher doses of vitamin D in health maintenance, and he was a co-investigator on the recent GrassrootsHealth case study on diurnal variations of vitamin D levels.

How can you track your vitamin D levels?

To help you track your vitamin D intake, status, and other nutrient levels, GrassrootsHealth has created an online tracking system called myData-myAnswers. This will help you know how your supplementation and intake may be affecting you and impacting your health. Check it out today! 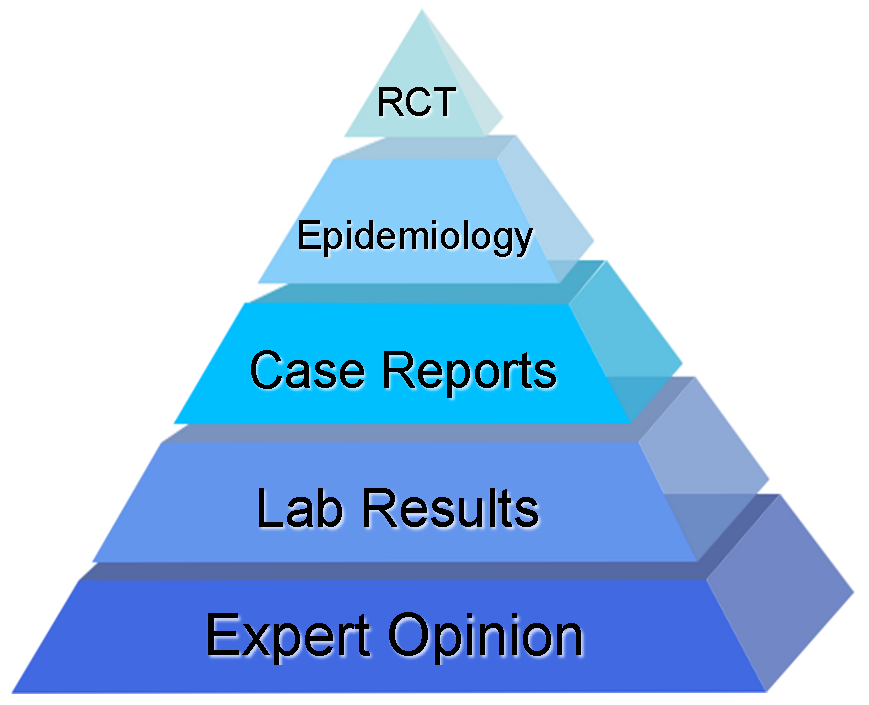