The development of immunity to a pathogen through natural infection is a complex process that typically takes place over a couple of weeks and involves the innate and adaptive immune systems. The body responds immediately with a non-specific innate response in which phagocytes work to slow the progress of the infection and may prevent it from causing symptoms. This non-specific innate response is followed by an adaptive response. Today’s post will focus on humoral immunity (or the part of the immune response involving memory of a previous pathogen) and the production of antibodies.

Adaptive immunity is “specific” because it attacks the components of the pathogen, called “antigens” and it develops a memory for that pathogen. This means that the next time you encounter the same pathogen the response is stronger and much quicker. Adaptive immunity is the result of actions of two types of white blood cells – B lymphocytes (B cells) and T lymphocytes (T cells).

Humoral immunity is carried out by B cells that produce antibodies. Antibodies are special proteins that recognize and bind to the pathogen to neutralize it or mark it for destruction by innate immune responses.

Cell-mediated immunity is carried out by T cells. There are several different types of T cells:

B cells live in the spleen, lymph nodes and lymphoid tissue found in areas of the body where there is a high probability of interacting with pathogens, such as in the nose, airways and gut.

As you can imagine, there are millions of bacteria, viruses, fungi and parasites in the world around us. Each B cell only targets one of those pathogens. That means it is a one in a million chance that the B cell will recognize its nemesis. Once it does though, look out.

Once a B cell recognizes an antigen, it becomes activated, and multiplies into many “sisters” (all clones of the original B cell and reactive to the same antigen). Most of those sister cells will mature into plasma cells. Plasma cells are large lymphocytes with large amounts of machinery that allow them to pump out large amounts of antibodies. Plasma cells can secrete up to 10,000 antibodies per cell per second! Not only that, but they can keep producing them for weeks or years. Antibodies are specialized, Y-shaped proteins that bind like a lock-and-key to the antigen of the pathogen (whether it is a virus, bacteria, fungus or parasite). Once the antibodies are released, they go on the offensive and hunt for their target. When they find their target, they mark it for destruction.

There are five different classes of antibodies (also called immunoglobulins or Ig for short): IgG, IgE, IgD, IgM, and IgA. Different antibody classes operate in different areas of the body, have different arrangements, different functions and act to assist in killing the antibody in different ways.

The two arms at the top of the antibody’s Y shape bind to what’s known as the antigen. The bottom of the Y, or the stalk, binds to several other immune-system compounds that can help kill the antigen or mobilize the immune system in other ways.

The different classes of antibodies play different roles. For example, IgG with just one Y, and IgM, with five linked Y’s, both circulate in the bloodstream and go into solid organs. IgA is secreted or squirted into mucus or other secretions and is the primary antibody in the gut. IgE is the antibody that typically triggers allergic responses, such as to pollen or peanuts. IgD has a role activating plasma cells.

B cells and antibodies together make up the search-and-destroy unit, but they rely on others (such as phagocytes) for the execution. Antibodies bind their target antigen on the pathogen to mark it for destruction, and can also neutralize toxins released by pathogens and stop them from causing harm.

There are other allergic responses that may also be triggered through IgE antibodies, but they will be the topic of a future blog.

T cells and B cells work together in many ways. Once activated, T cells help B cells by sending signals that tell the B cell to keep making antibodies, signals of inflammation and signals that call in other cells to help deal with the pathogen until the infection is controlled.

B cells rely on T cells to coordinate the attack for them. T cells also rely on B cells to present them with the antigen so that they can respond in kind.

Step 5. Keep it in memory

Some of the sister B cells, instead of maturing into plasma cells, will mature into memory B cells when they are activated. These are long lived cells which remain within the body and allow the body to respond much more rapidly in the case of a subsequent infection.

If the same pathogen invades again in the future, the memory B cells and memory T cells rapidly respond and the pathogen is often dealt with before an infection can take hold.

What do Nutrients have to do with B cells? With COVID-19 being a major disruptor of life as we know it, the role of nutrients in immune functioning has received ample attention recently and for good reason. Nutrients are cofactors for processes throughout the body. They play roles in immune system function by regulating immune cell function, working to produce the ammunition to destroy pathogens and producing armor to protect you when your immune cells have to fire that ammunition in the body. When your body doesn’t get the nutrients it needs, the immune system is compromised and doesn’t work as well.

Some nutrients of particular concern for B cell function include vitamins D, C, A, E, B6, B12, and folate, as well as iron, zinc, magnesium, and selenium. For example, once the B cell is activated it divides into many sister cells, a process which requires folate, vitamin B6, vitamin B12, magnesium, and zinc. GrassrootsHealth will be exploring the roles of each of these nutrients in future posts.

Could a nutrient deficiency be affecting your immune response?

Learn more about how specific nutrients play direct roles in the various processes of the immune system response to infection and be sure to get enough of each. Do you know your nutrient levels? Do you know your levels of inflammation? Find out by testing your vitamin D, omega-3s, magnesium and other essential elements (including copper and zinc), as well as your inflammation levels, with the new Immune Boost home test kit offered by GrassrootsHealth. Measuring levels is the only way to know if you are supporting your immune system and whether additional changes should be made, with supplementation, dietary changes, or both.

Are You Getting Enough Vitamin D to Help Yourself?

We’re in a time of great crisis that could be greatly affected by making sure you and everyone you know has a serum level of at least 40 ng/ml. Help us help you.

Do you know what your vitamin D level is? Be sure to test today to find out, and take steps to keep it within a target of 40-60 ng/ml or 100-150 nmol/L! Give your immune system the nutrients it needs to support a healthy you and protect yourself from unnecessary diseases, especially COVID-19.

GrassrootsHealth Nutrient Research Institute has launched the new Immune Boost project with the use of our myData-myAnswers nutrient health system that over 15,000 people are already using for their health. Specific markers that influence immune health are suggested for testing as part of this project including:

We hope to demonstrate how one can use the Nutrient Research Model established by Dr. Robert Heaney to establish the effect of vitamin D serum levels of at least 40 ng/ml (100 nmol/L) on risk reduction with different ethnicities in the population. Status and intake of other nutrients will also be analyzed for any type of relationship to immune status and symptom severity. Please let us know if you’re interested in helping sponsor this project. 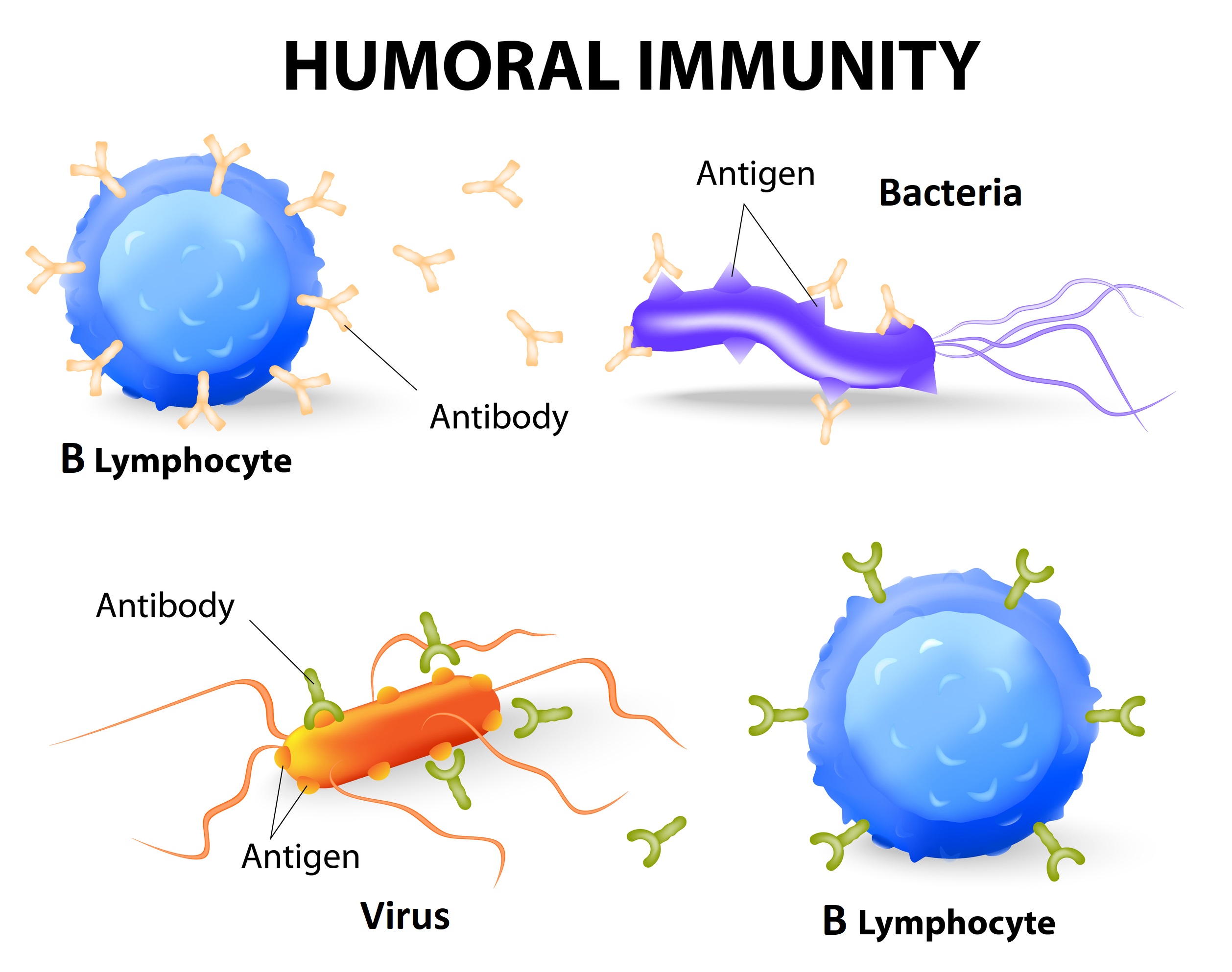