Use coupon code MEASURE for 10% off your Inflammation Panel test kit!
Offer expires 3/11/2019 In this study, researchers measured inflammatory biomarkers during middle adulthood for more than 12,000 participants in the United States. The specific inflammatory biomarkers were: C-reactive protein and an inflammation composite score consisting of fibrinogen, white blood cell count, von Willebrand factor, and factor VIII combined. Memory, language, and executive function were assessed over the course of 20 years (average age at first cognitive assessment was 57 years).

What was learned from the study?

What are the C-reactive protein levels among GrassrootsHealth Participants?

As of February 2019, 145 GrassrootsHealth participants have tested their C-reactive protein levels. As you can see from the chart below, a majority (79%) have levels <1.1 mg/L, the approximate threshold associated with lower cognitive decline according to this new study. How can I find out my C-reactive protein levels?

GrassrootsHealth offers C-reactive protein testing with our Inflammation Panel. Using a high sensitivity assay, the lab is able to detect small elevations in CRP (called hs-CRP where “hs” means high sensitivity). These small elevations have been linked to metabolic syndrome, future heart attacks, stoke, peripheral arterial disease, and the development of diabetes. Chronic, low-level elevation may cause systems such as joint pain or fatigue, but often times there will be no symptoms until disease occurs. Find out your levels today!

Use coupon code MEASURE for 10% off your Inflammation Panel test kit!
Offer expires 3/11/2019

How can I track my C-reactive protein levels?

To help you track your CRP levels and other results, GrassrootsHealth has created an online tracking system called myData-myAnswers. This will help you know how your supplementation and intake may be affecting your nutrient and inflammation levels and impacting your health. Check it out today! 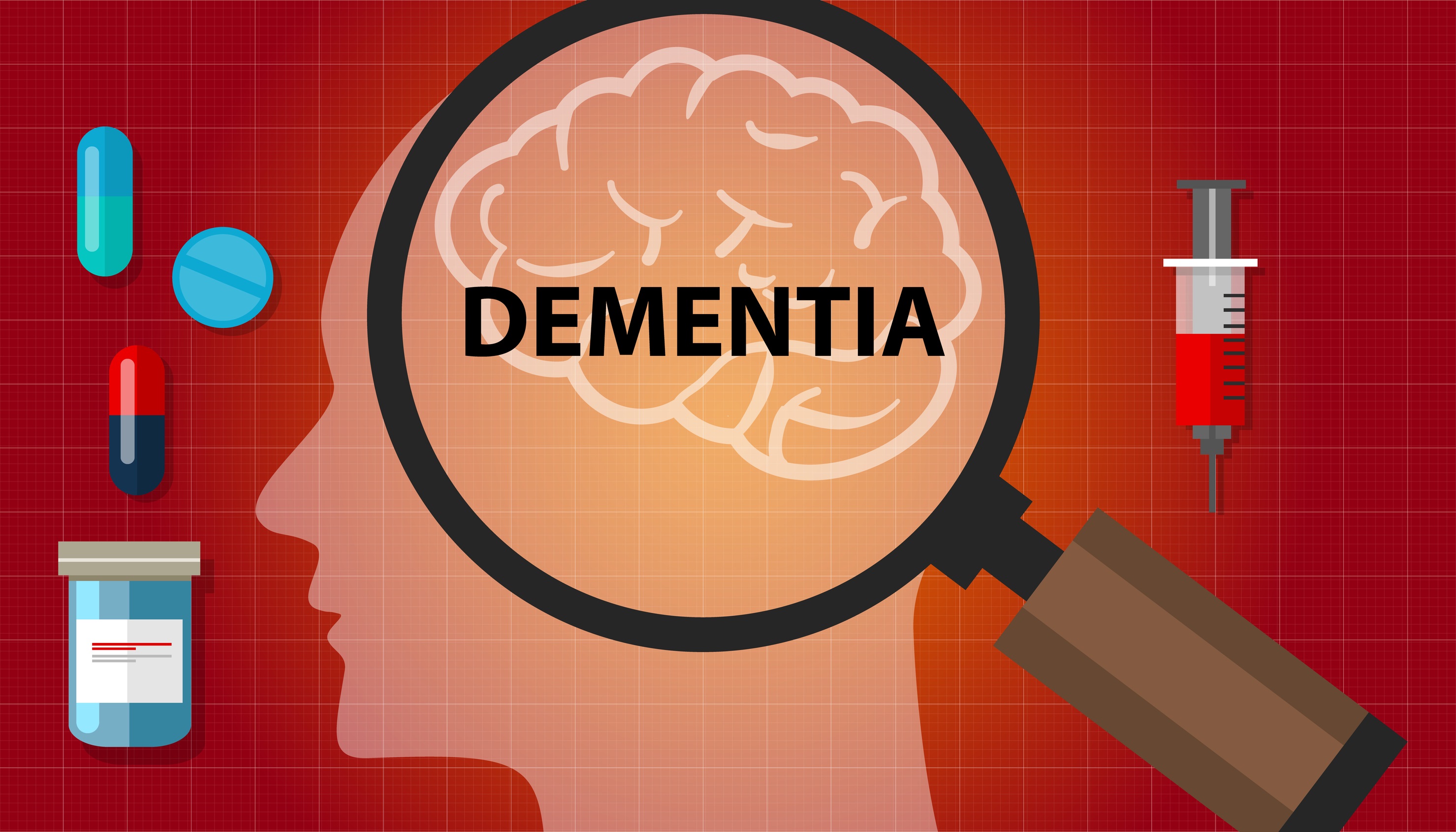