In September 2015, the Medical University of South Carolina (MUSC) initiated a new standard of care for pregnant women that included routine vitamin D testing and supplementation to reduce preterm birth. Results from year one were published in PLOS One in 2017. In a two-part series, we will give an update about this exciting, on-going project.

MUSC Health is a comprehensive, urban medical center treating a large, diverse population of women. The average age of women seeking prenatal care was 29 years old and 47% were non-hispanic white, 35% were black, 12% were Hispanic, and 6% were multi-racial or other. A plot of gestational age at birth as a function of maternal vitamin D level is shown in the figure below for the year one (previously published) and all three years. Also shown are the data from two vitamin D clinical trials which were previously conducted in South Carolina and provided the rationale for this new standard of care. All trend lines show gestational age at birth rising with increasing 25(OH)D. The chart below shows a zoomed in look at the trend lines from the chart above. The data show gestational age at birth rising with increasing maternal 25(OH)D and then reaching a plateau at approximately 40 ng/ml. Stay tuned for part two of the MUSC project update where we will look at the association between vitamin D and preterm birth for select subgroups (race/ethnicity, history of preterm birth, and those with a first test less than 40 ng/ml).

In addition to preterm birth, there is overwhelming evidence about the association between vitamin D and many diseases including bone diseases (rickets, osteomalacia, and osteoporosis), multiple sclerosis, diabetes, cancer, and many others. Check your vitamin D levels today!

How can I track my vitamin D levels? 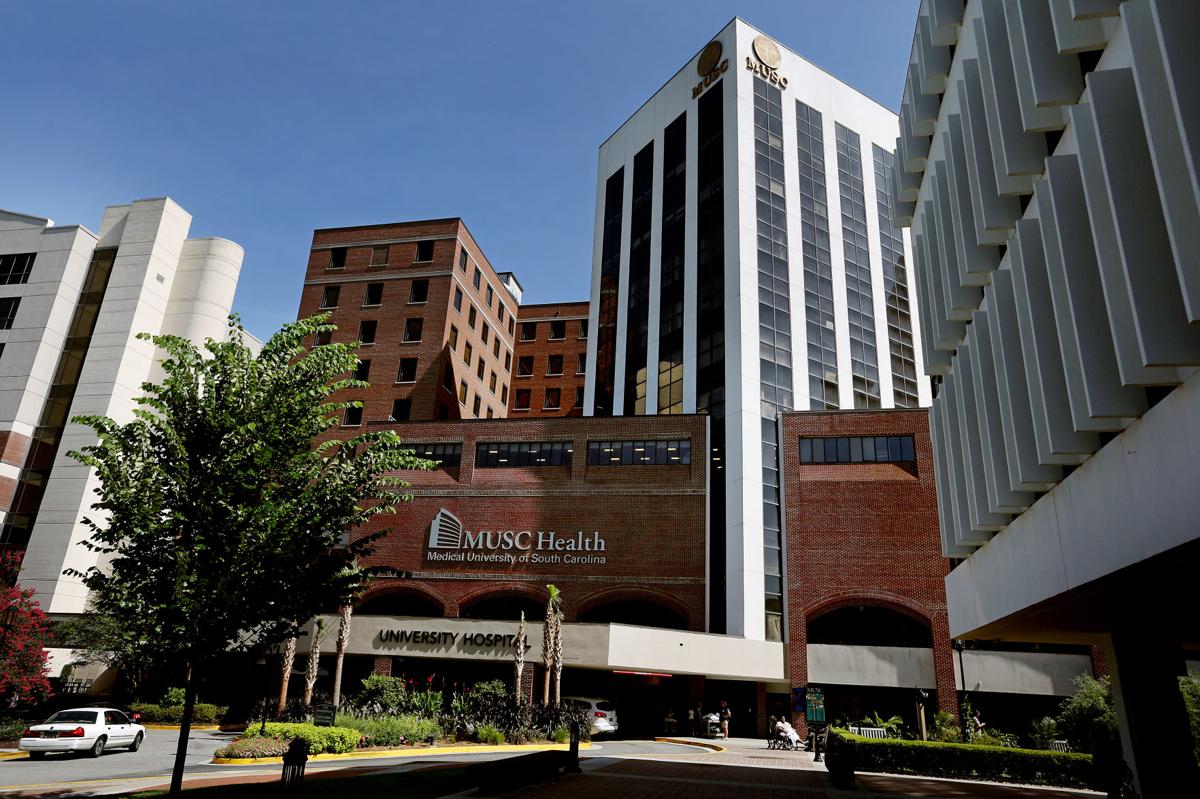