Whenever a study comes out that has questionable benefits for vitamin D the press reports it ad nauseam. In addition, the study below is almost always referenced. So, it is time to make sure we know the facts – not the hyperbole.

Where does this claim come from?

The paper from Bischoff-Ferrari, et al. reported on 200 home-dwelling men and women, over the age of 70, in Zurich, Switzerland. One purpose of the study was to assess whether vitamin D prevented falls in the elderly. The participants were divided into three groups which received monthly doses of vitamin D: 24,000 IU; 60,000 IU; or 24,000 IU of vitamin D3 plus 300 μg of calcifediol (25-Hydroxyvitamin D3).

Previous research studies on vitamin D and the elderly have found that a higher level of vitamin D prevented falls. But this study found differently. They found that while all groups increased their vitamin D levels, the higher vitamin D supplement groups, and those who achieved the highest 25(OH)D status, had more falls than the lowest group.

Bischoff-Ferrari stated in the discussion section of the paper,

the physiology behind a possible detrimental effect of a high monthly bolus dose of vitamin D on muscle function and falls remains unclear and needs further investigation.

Also, the conclusion of the paper was not that vitamin D would not help seniors, but that high monthly bolus dosing was not the right approach. Instead, the authors propose creating a new study using daily dosing.

In Defense of Vitamin D

While the paper from University Hospital Zurich received a lot of press, the results of the trial did not surprise us at GrassrootsHealth. More information is now known about the importance of daily dosing versus monthly dosing than was known at the time the study started. In order to prevent falls, you need strong muscles in addition to strong bones. For vitamin D to be effective in aiding muscle strength, stability and for general disease prevention, you need to take it daily – not monthly.

Think of it this way, what if you decided to run a marathon. How would you train? Would you build up gradually to a longer distance with daily (or maybe 4-5 times a week) runs? Or would you run once a month for 15-20 miles? Posing that question almost seems absurd, doesn’t it?

Robert Heaney, MD, spent much of his career doing research on vitamin D and other nutrients. He published a paper with guidelines for nutrient studies. Below is a chart which lists the guidelines he recommends for an optimum nutrient study and an analysis of how this Zurich study measured up. 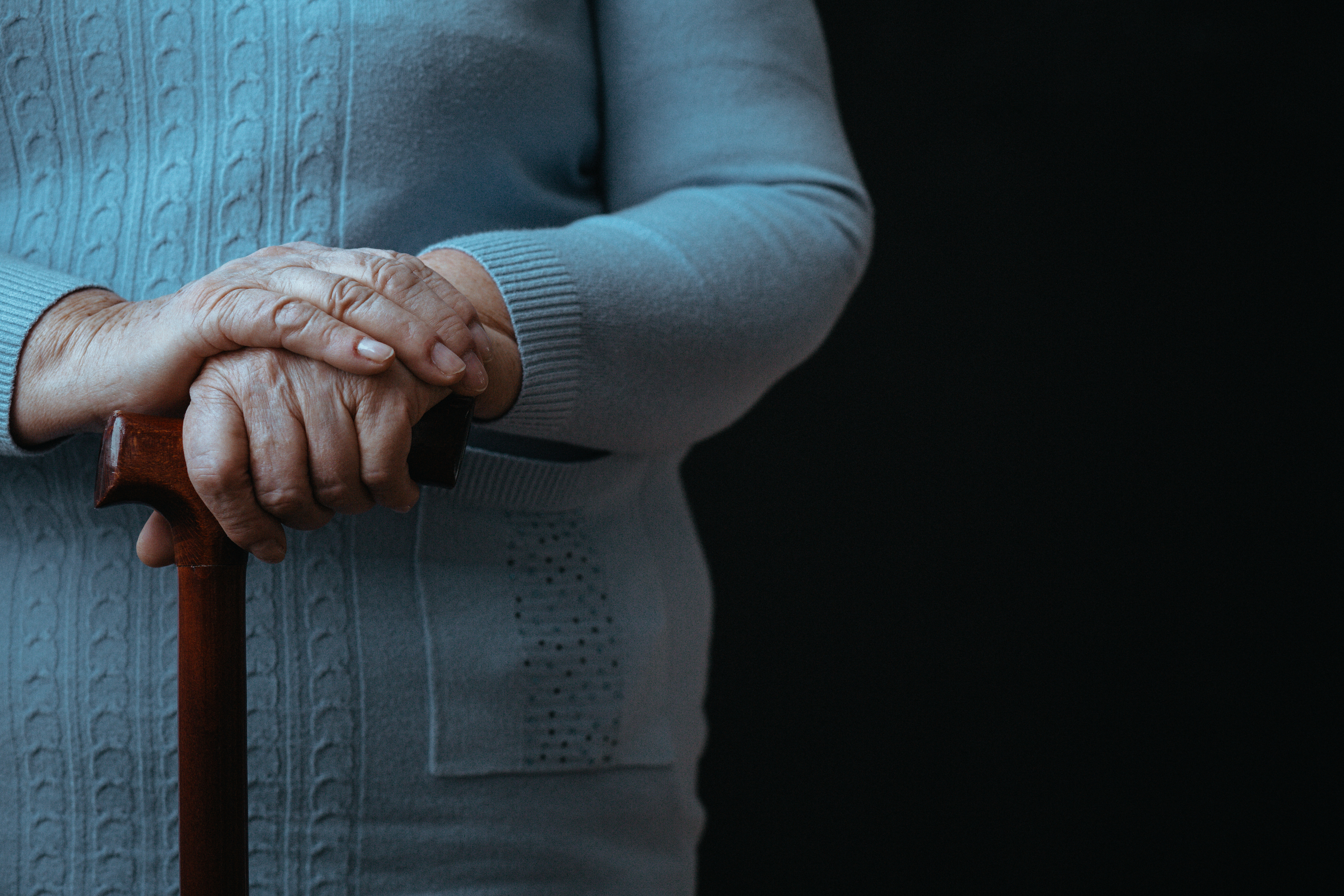