Celiac disease, also called celiac sprue or gluten-sensitive enteropathy, is an autoimmune disease in which eating gluten (found in wheat, rye, and barley) causes inflammation and damage to the small intestine. This damage can lead to malabsorption of some nutrients which can then lead to other symptoms, such as fatigue, weight loss, osteoporosis or osteomalacia, and anemia.

How prevalent is celiac disease?

According to National Health and Nutrition Examination Survey (NHANES) data, approximately 0.7% of the United States population has been diagnosed with celiac disease. It is a genetic disease, found more commonly in individuals with other autoimmune diagnoses such as type 1 diabetes or autoimmune thyroid diseases.

To date, 118 participants (0.9%) in the GrassrootsHealth cohort have indicated a diagnosis of celiac disease.

Results from a study by Bledsoe et al. were recently published in Mayo Clinic Proceedings. In this study, researchers analyzed serum nutrient data from 309 patients newly diagnosed with celiac disease and compared it to controls from the NHANES database to determine if specific deficiencies were associated with the diagnosis. Included in the analysis were serum levels of zinc, vitamin D, albumin, copper, vitamin B12, and serum folate. As illustrated in the chart below, the most common deficiency for those diagnosed with celiac disease was zinc, followed by a deficiency in albumin. Copper, vitamin B12 and serum folate were also significantly more deficient in those with a diagnosis of celiac disease, although vitamin B12 may have also been affected by BMI. Vitamin D levels were similar among both groups, where the limit for deficiency was 20 ng/ml (50 nmol/L). What did this study conclude?

Can I test any of these nutrients through GrassrootsHealth?

While not all of these nutrients are available for testing through GrassrootsHealth, you can test levels of zinc, copper, and vitamin D, along with other essential and toxic elements, in the D*action Elements Test kit! Testing vitamin D levels and taking daily steps to keep it at a target level of 40-60 ng/ml (100-150 nmol/L) is important for all stages of health, as is knowing if your levels of essential and toxic elements are in a healthy range. Find out your levels today! Log on to the shop (click the link below) to get your tests and see for yourself if your levels can be improved.

How can I track my nutrient intake and levels?

To help you track your nutrient levels, GrassrootsHealth has created an online tracking system called myData-myAnswers. You can also track your intake from supplements and dietary sources. Check it out today! 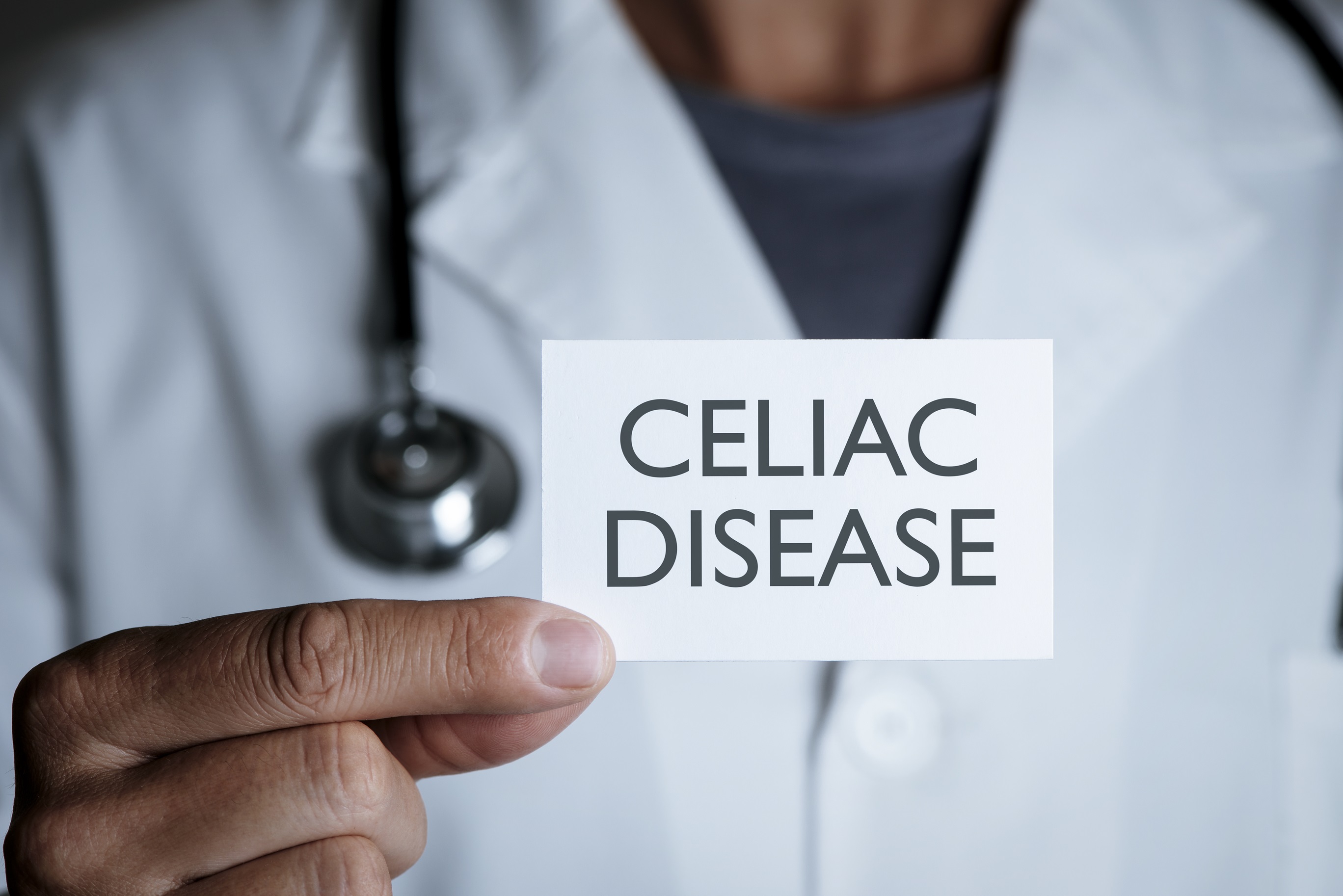