Do you or someone you know have MS? Are you/they aware of the connection between vitamin D and MS?

The information we see is quite clear — vitamin D matters a LOT! With approximately 200 new cases per week in the US alone, there are many, many in need. Following is a short video message from Dr. Coimbra from a few years ago. While some of the numbers regarding how many doctors trained and patients treated are now out of date, the information about the protocol for using high-dose vitamin D as a treatment for multiple sclerosis and autoimmune diseases in general is still relevant and important today.

It is essential that individuals do not try to “self-treat” with this protocol. The specific treatment is tailored to each patient based on monitoring that includes several periodic lab tests and adjustments in dosing. What is a physiological dose of vitamin D?

Coimbra has stated that 10,000 IU/day of vitamin D is a physiological dose. This is the amount of vitamin D a young person makes if they are light skinned, wearing shorts and a t-shirt for about 20-30 minutes of mid-day sun. This daily dose is totally safe. No precautions are necessary. It is worth noting that the IOM indicated that 10,000 IU/day was considered the “NOAEL”–the no observed adverse effect level.

Coimbra calls the RDA of 600 IU/day a “paltry dose, although still officially recommended.”

What does Dr. Coimbra’s protocol entail? Coimbra has been able to suppress disease activity in about 95% of MS cases with variable (individually tailored) high daily doses of vitamin D. The doses are set according to the results of laboratory tests in order to compensate for that individual’s degree of genetic vitamin D resistance. This resistance seems to underlie the predisposition to (and maintenance of) autoimmune aggression. As the protocol aims at regulating the immune system, it has been similarly effective in treating several other autoimmune diseases.

As of 2016, he and his team of 5 doctors had treated more than 4,000 patients at his clinic in San Paulo City using the protocol. To date, he has trained over 130 physicians who have launched their own clinics in other cities of Brazil and across South America, North America, and Europe.

The average initial dose for patients in this treatment protocol is about 1000 IU/day per kg of body weight. In addition to vitamin D, he also prescribes several other supplements including vitamin B2, magnesium, and omega-3 DHA; a diet excluding calcium; and extra fluids (minimum 2.5 L/day). After 2-3 months, the daily dose of vitamin D is adjusted in response to changes in laboratory test results. After one year the daily dose is further adjusted to compensate for adaptive changes of vitamin D metabolism (not unusual in patients receiving high doses), until a stable level of laboratory parameters is reached for that individual patient, the point at which vitamin D has reached its maximum immunological effect. This is usually achieved at the third or fourth medical appointment, after 2 years on vitamin D therapy. The blood work that Coimbra is most interested in is the parathyroid hormone (PTH). PTH production is inhibited by vitamin D and his research has shown that vitamin D immune benefit is maximized when circulating PTH has reached the lower limit of its normal range. Achieving that level of PTH requires variable daily doses of vitamin D because biological resistance to vitamin D is different for each person. PTH values are also used as a safety gauge, as vitamin D intoxication cannot occur if PTH is not fully suppressed. He carefully monitors blood and urinary calcium, to avoid kidney stones. A calcium restricted diet and minimal daily hydration of 2.5 L are imperative precautions to avoid those potential side-effects. He also administers high doses of vitamin B2 (riboflavin). A significant part of the world population (10-15%) are not able to absorb enough vitamin B2 from normal daily doses to enable the chemical reactions within the body that convert D3 into the working form of vitamin D for immune function – 1,25HydroxyD.

After his patients have maintained the desired PTH level for 2-3 months, most if not all of the symptoms are gone, depending on whether permanent disabilities were already established before the beginning of vitamin D therapy. They are considered to be in remission as they no longer have relapses, nor new lesions in their MRI images. They no longer expect to be blind or paraplegic, or to become disabled. They have their life back!

After the third or fourth appointment, Coimbra recommends his patients return in 2 years and again in 5 years for a review appointment and to make sure that no further adjustment of their vitamin D dosage is necessary.

Do you think it was the chicken or the egg? Coimbra feels low vitamin D associated with genetically inherited vitamin D resistance and stressful life events trigger MS and other autoimmune disorders. Vitamin D is a natural, powerful inhibitor of autoimmune reactions. He cites latitude charts of MS incidence (the farther you are from the equator – the more prevalent the disease) as the initial epidemiological data which triggered intensive research and cumulative evidence – enabling development of his protocol.

Dr. Coimbra received his medical degree from the Universidade Federal do Rio Grande do Sul in 1979. He did two years of internal medical residency and two years of adult neurology residency at the Hospital de Clínicas de Porto Alegre, Brazil; followed by a year of fellowship training in pediatric neurology at Jackson Memorial Hospital, Miami. Coimbra earned his PhD in clinical neurology from the Federal University of São Paulo in 1990. He has also completed post PhD training in experimental brain ischemia at the Laboratory for Brain Research, University of Lund, Sweden. He is currently Associate Professor in the Department of Neurology and Neurosurgery, Federal University of Sao Paulo, UNIFESP. 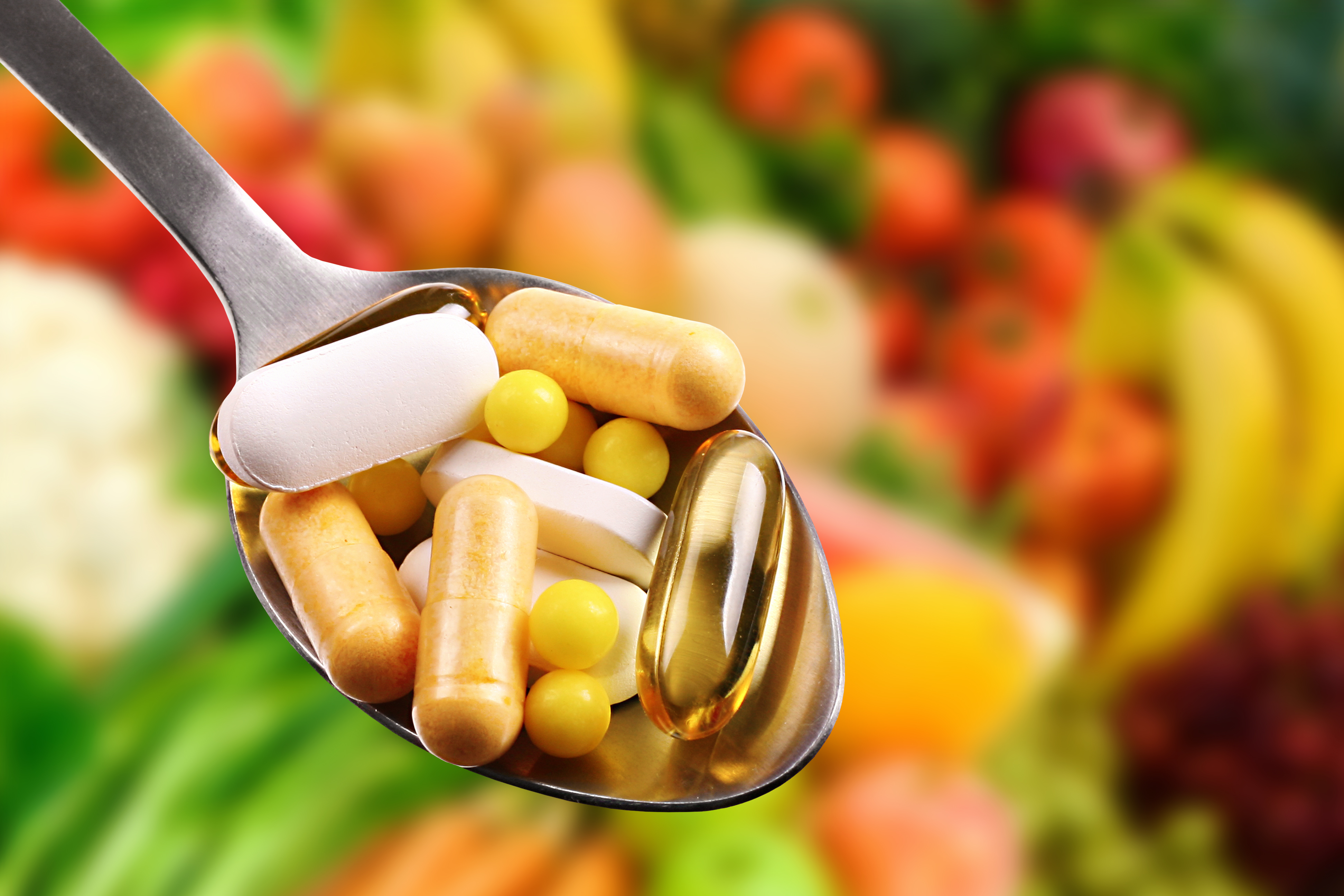