According to the Centers for Disease Control and Prevention (CDC), in 2016, approximately 9.4% of children ages 2-17 in the United States (about 6.1 million) had received a diagnosis of Attention-Deficit/Hyperactivity Disorder (ADHD) at some point in their lifetime. Adults may also suffer from ADHD, and while most go undiagnosed, the National Institute of Mental Health estimates that approximately 4.4% of US adults, ages 18-44, have ADHD.

ADHD is a mental/behavioral disorder with symptoms such as the inability to stay focused, a limited attention span, and hyperactivity, and may also include a decreased awareness of consequences, decreased motivation, disorganization, fidgeting, forgetfulness, aggression, impulsivity, and other cognitive, behavioral and mood issues.

It is well known that essential fatty acids are important to neural tissue health, and that they play an important role in brain development and function. Previous studies have shown benefits of omega-3s for individuals with a wide range of mental disorders, including a study looking at the effect of both vitamin D and omega-3 on irritability and hyperactivity in autistic children.

A paper by Rodriguez et al., published in the journal Neuropsychiatric Disease and Treatment, describes a six month study involving 66 children (47 boys and 19 girls) between the ages of 6 and 19 who had been diagnosed with ADHD. The goal of this study was to determine whether daily supplementation with DHA would improve symptoms of ADHD in this group.

How did this study work?

Participants were randomized into two groups – one group received a supplement containing DHA, and the other received a placebo with olive oil. The DHA supplement was of a combination of 1000 mg DHA + 90 mg EPA; children weighing 32 kg (70.5 pounds) or less received one, while children weighing more than 32 kg received two. Cognitive and behavioral outcomes were measured at baseline and after 3 and 6 months of supplementation. Overall, this study supports previous findings that omega-3 supplementation, specifically DHA in this case, may be beneficial for children and adolescents with ADHD.

Could adjusting your omega-3 intake improve your health?

Make sure you know your Omega-3 Index and are taking daily steps to keep it at a level of at least 8%. Find out your levels today! Log on to the shop (click the link below) to get your tests and see for yourself if your levels can be improved.

How can I track my omega-3 intake and nutrient levels?

To help you track your nutrient intake and nutrient levels, GrassrootsHealth has created an online tracking system called myData-myAnswers. You can track your fish and plant-based omega-3 consumption, as well as your omega-3 supplements. This will help you know your true omega-3 intake and the intake amount you need to reach and maintain optimum nutrient levels. Check it out today! 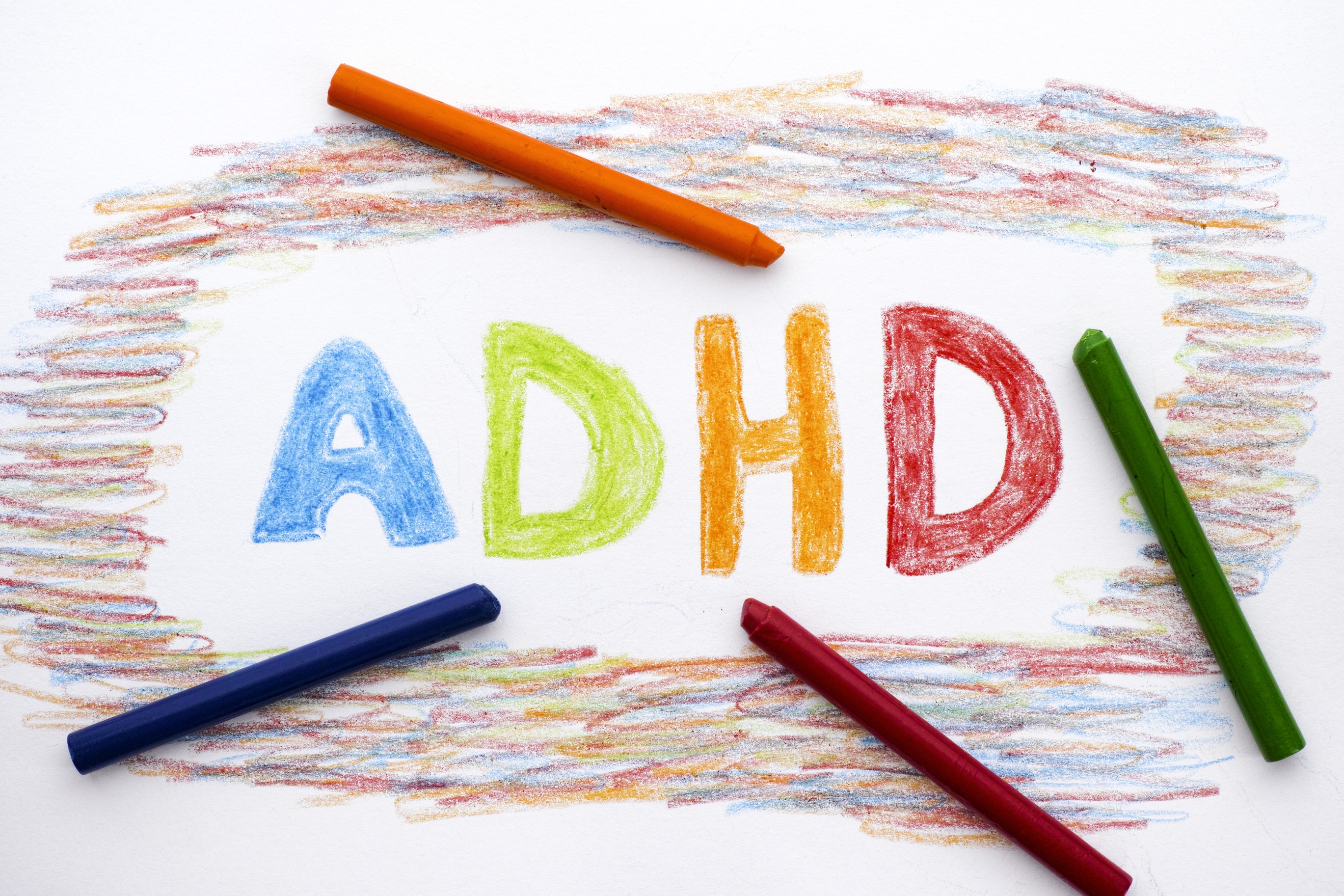