This topic may be old news to those of you who have been following GrassrootsHealth for some time, but it is still a common question we receive from others who are new to vitamin D. If this is old information for you, we hope you will forward it to someone who might consider it new. The most prevalent form of vitamin D found in drug and health stores is vitamin D3. This is the form that is naturally made in your body with sun exposure. It is what GrassrootsHealth scientists recommend. But doctors typically prescribe vitamin D2. Why? Until recently, D2 was the only form that could be prescribed and that insurance could cover. The standard of care for deficient patients (< 12 ng/ml) was to prescribe 50,000 IU vitamin D2 weekly for 8 weeks, and then 50,000 IU every other week for the rest of their life (source: M. Holick).

Vitamin D2 is also known as “ergocalciferol.” It is created by radiating a compound (ergosterol) from the mold ergot. Vitamin D2 is found in mushrooms, in some supplements, and in some fortified foods (such as rice milk and soy milk).

Vitamin D3 is also known as “cholecalciferol.” Vitamin D3 (other than that made in the skin) is made by irradiating wool sources of 7-dehydrocholesterol (from cholesterol). So, it is made similarly to D2 – but by radiating wool, instead of mold. Wool is a natural source from an animal, similar to our skin, so it mimics the way our skin produces vitamin D from exposure to the sun.

There is a vegan vitamin D3 supplement made from lichen. This vitamin D3 option can be completely vegan, and include no animal products at all, safe for someone who may be allergic to lanolin in wool.

For 97% of GrassrootsHealth participants, vitamin D3 is the only form of vitamin D contributing to their total serum level. This can be seen by looking at the level of 25(OH)D3 reported along side the total 25(OH)D.

From an interview with Robert Heaney, MD, previously the Research Director for GrassrootsHealth:

“There are 2 differences between D2 and D3. The first one: D2 is a synthetic product that is derived from plant precursors. D3 is a natural product that’s produced in all animals upon exposure to sunlight. And the second difference between the two of them is that D2, being somewhat unnatural, is metabolized by the body more rapidly. That is it’s thrown away, it’s not utilized as efficiently whereas D3 is conserved by the body and used. So you get more effect if you use D3. And although both forms of Vitamin D are relatively inexpensive, as it turns out D3 is today somewhat cheaper than D2.”

Mark A. Moyad, MD, MPH explains how D3 is more effective than D2 in this Medscape article. He cites it being less toxic, more potent, having a longer shelf life, is used in more trials, and is better able to raise 25(OH) D blood levels. He also explains how D2 and D3 were first created.

If you are supplementing outside of a doctor’s orders -vitamin D3 is recommended.

What should you do if your doctor prescribes D2 to you?

GrassrootsHealth recommends taking vitamin D3 based on the information above. Ask your doctor if he can write you a prescription which specifically calls out D3/cholecalciferol. D3-50,000 IU is also available for online ordering. Have a discussion with your doctor and ask if you can take vitamin D3 instead. He might want you to take 50,000 IU and not know that it is available in D3 by a few manufacturers (Google search ‘vitamin D3 50000 IU’). You may find that it is cheaper than your prescription and more effective.

How can I track my supplement use and nutrient levels? 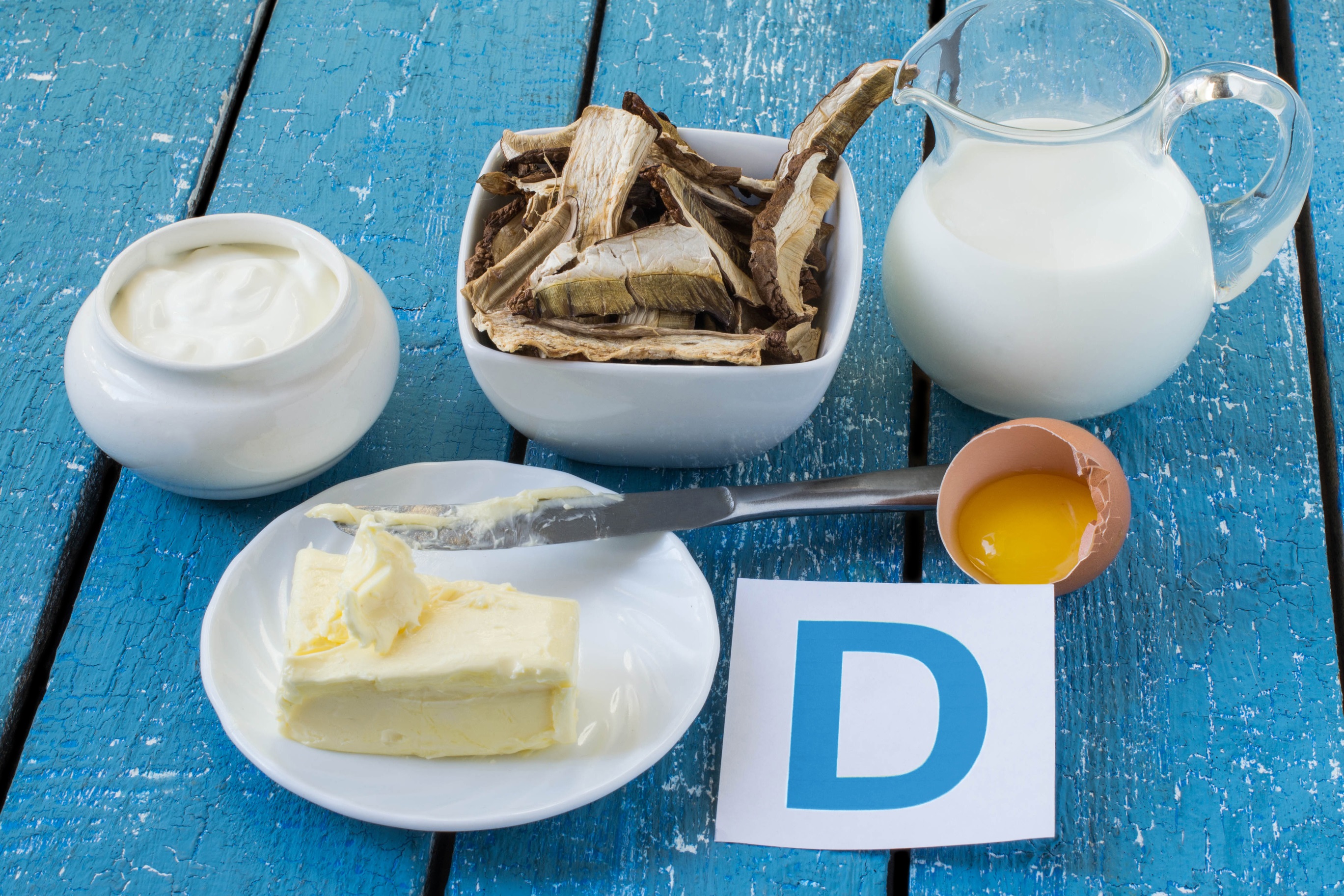