Omega-3 status can be assessed by measuring the amount of eicosapentaenoic acid (EPA) and docosahexaenoic acid (DHA) in red blood cells, which is called the Omega-3 Index. The primary food source of EPA and DHA is fatty fish such as salmon, mackerel, herring, sardines, and tuna. Plant oils, such as flaxseed and soybean, contain alpha-linolenic acid (ALA), another omega-3 form that can be converted to EPA and DHA, but the conversion rate is very low. In 2017, GrassrootsHealth added questions about dietary omega-3 intake to its questionnaire to collect the typical number of meals containing fatty fish or plant-based omega-3s per week. Following is a summary of what we found so far about omega-3 dietary intake among GrassrootsHealth participants.

How much fatty fish do GrassrootsHealth participants eat per week? How much plant-based omega-3s do GrassrootsHealth participants eat per week? How does this compare to other populations?

According to the 2015-2020 Dietary Guidelines for Americans, approximately 90% of U.S. adults consume less than two meals with fish per week. While GrassrootsHealth participants as a whole consume more fish than the general U.S. population, fish intake is much lower than the Japanese population, which is about 1 serving of fish per day. In Japan, there is a very low rate of cardiovascular disease, which has been linked to their high fish consumption and correspondingly high omega-3 index levels (greater than 8.0%).

How can I find out my Omega-3 Index?

GrassrootsHealth offers an Omega-3 Index test which indicates long-term (about four months) intake of EPA and DHA from food and supplements. Evidence shows that an Omega-3 Index of greater than 8% is optimal for health and less than 4% is deficient. Test your levels today!

How can I track my dietary omega-3 intake and nutrient levels?

To help you track your nutrient intake and nutrient levels, GrassrootsHealth has created an online tracking system called myData-myAnswers. You can track your fish and plant-based omega-3 consumption, as well as your omega-3 supplements.This will help you know your true omega-3 intake and the intake amount you need to reach and maintain optimum nutrient levels. See our special offer above. 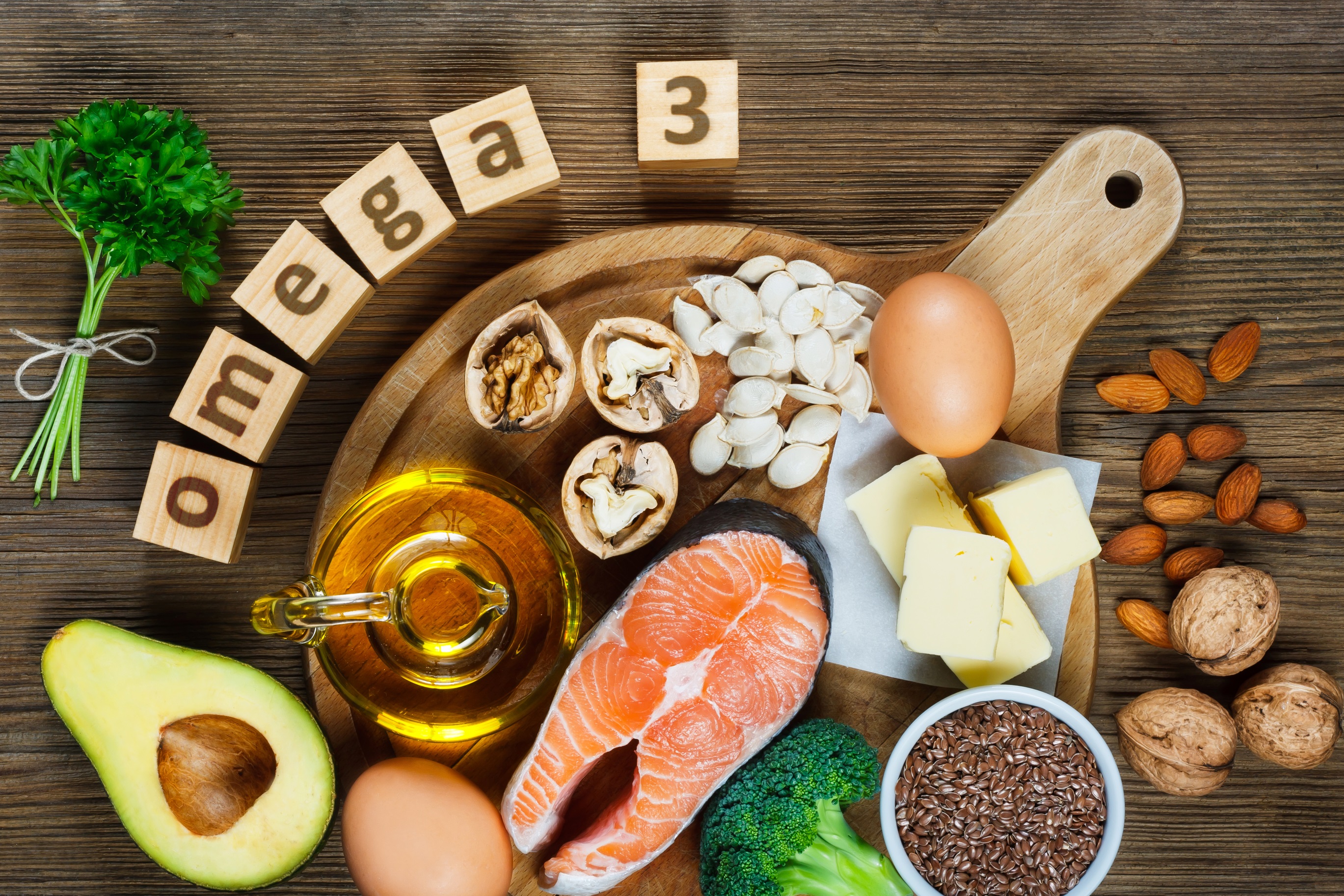