Muscle stiffness, soreness, and loss of range of motion (ROM) are common negative effects of a new or strenuous exercise routine, which have shown to be reduced or prevented with fish oil supplements. A new study by Tsuchiya et al., published in the Journal of the International Society of Sports Nutrition, set out to confirm previous findings that supplementation with omega-3s, specifically EPA and DHA, inhibited muscle damage. This study targeted muscle stiffness of the biceps, after six sets of ten eccentric contractions of the elbow flexors (using a weight while lengthening the biceps from an arm position of 90 degree bend at the elbow to straight down). Also tested were the hypotheses that EPA and DHA could prevent loss of muscle strength, decreased ROM, and the development of soreness, as well as increase upper arm circumference and decrease muscle echo intensity (an indicator of muscle quality).

How could omega-3s benefit your muscles? It is known that EPA and DHA accumulate in the cell membranes (including those of muscle cells) – in fact, it is the measurement of EPA and DHA in the red blood cell membrane that gives us our Omega-3 Index level. Omega-3s are also known to have anti-inflammatory properties by inhibiting the inflammatory response. The authors of this paper hypothesized that supplementing with fish oils might prevent muscle damage, and resulting soreness and stiffness, due to eccentric contractions, a specific type of repetitive muscle contraction, by protecting the muscle cell membranes.

How did the study work?

What were the results of the study?

As expected, at the end of 8 weeks of supplementation, EPA and DHA levels rose significantly in the fish oil group, which resulted in higher levels compared to the placebo group.

In response to the exercise the placebo group experienced significantly decreased muscle strength immediately following exercise which remained decreased until 5 days after, while the EPA group decreased immediately but returned to baseline on day 5. Muscle soreness was similar in both groups immediately after exercise but significantly higher in the placebo group compared to the fish oil group by day 5.

Significant increases in muscle echo intensity (reflecting swelling within the muscle) and muscle stiffness at different joint angles and different days were seen in the placebo group, while the fish oil group saw no significant increase at any angle or time point.

How can you tell if you are getting enough omega-3s for your workout?

The Omega-3 Index test measures the amount of EPA and DHA in the red blood cell membranes, and is an excellent indication of omega-3 status. Make sure you know your Omega-3 Index levels, and see if you are in the target range for health, above 8%. Find out your level today! Log on to the shop (click the link below) to get your tests and see for yourself if your levels can be improved. Use coupon code SunMonth to receive 15% off plus free shipping during Sunshine Month only!

How can I track my nutrient levels and my health outcomes? 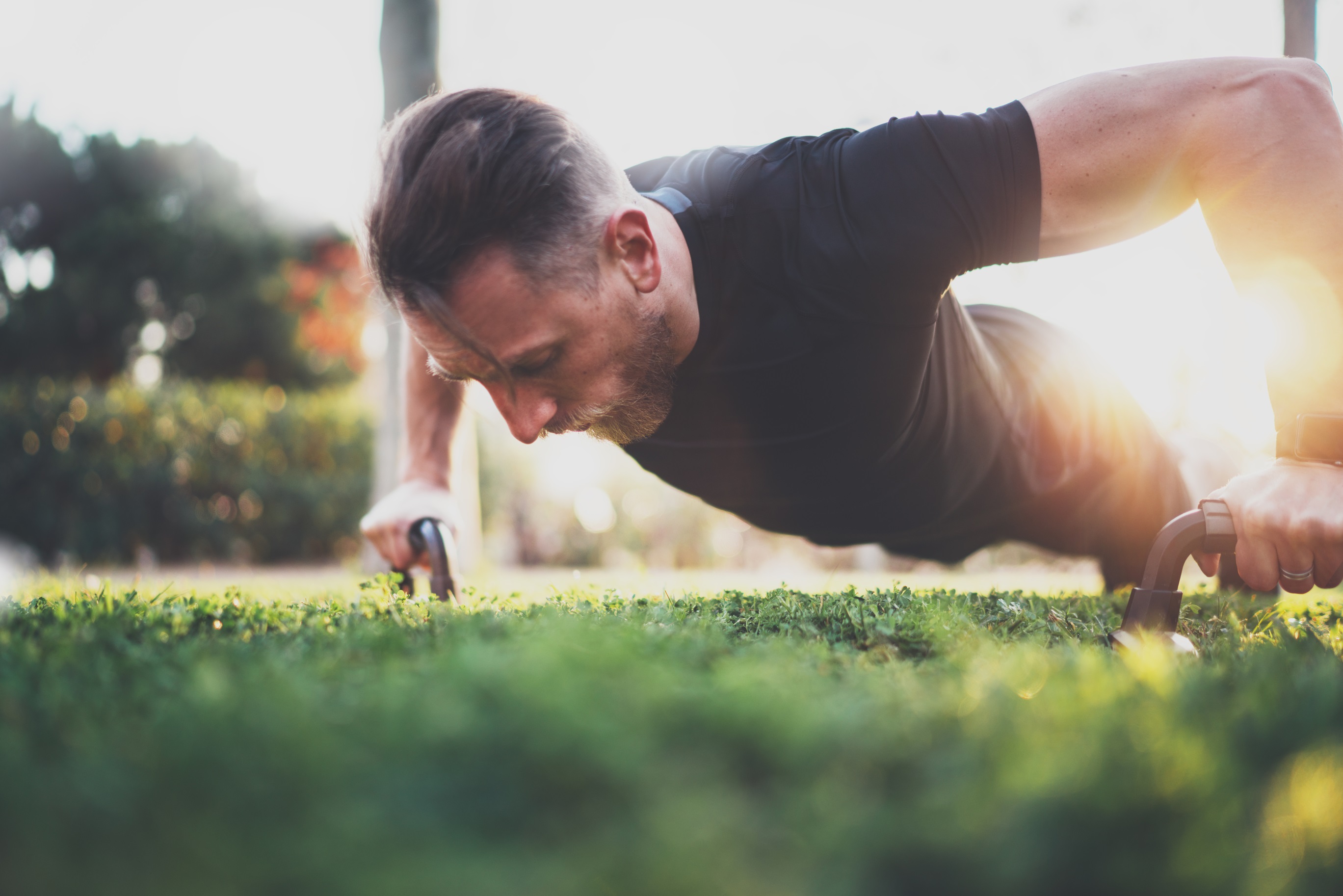