Is vitamin D related to the birthing process? When vitamin D deficiency was common in the industrialized cities at the turn of the 20th century, rickets ran rampant, and rachitic pelvis (generally, a flattened or deformed pelvis) was a common cause of death in childbirth. This condition was one of the reasons that cesarean sections became an established medical intervention in childbirth. With the discovery of vitamin D, rachitic pelvis has been nearly eradicated, however, causes such as poor muscular performance and narrow pelvis, leading to difficulties during birth and a failure to progress, have become common causes for cesarean section deliveries. Vitamin D is known to play a role in skeletal and smooth muscle strength, and has also been associated with conditions such as preeclampsia, preterm birth, and maternal infection.

Could vitamin D levels be related to cesarean section risk? Vitamin D is Important for Pregnancy and the Baby

For several years, GrassrootsHealth has emphasized the importance of vitamin D for pregnancy and the newborn, especially with the Protect Our Children NOW! project and its implementation at the Medical University of South Carolina. This project confirmed previous research findings that pregnant women with serum vitamin D levels of at least 40 ng/ml (100 nmol/L) had a 60% lower risk of preterm birth.

The benefits of vitamin D go well beyond pregnancy and birth, however. Vitamin D deficiency in newborns presents an increased risk for impairment in immune function, brain development, and skeletal development, among other things. Health conditions that have been associated with prenatal vitamin D deficiency include asthma, ear and lung infections, autism, type 1 diabetes and other autoimmune conditions, and an increased risk for certain cancers and cardiovascular disease later in life. See our Disease Incidence Prevention Chart for Pregnancy and Children for more details and resources.

Ensure a healthy vitamin D level for pregnancy and baby!

Testing your vitamin D level regularly and taking steps to keep it at a target level of 40-60 ng/ml (100-150 nmol/L) is important for all stages of health, especially during pregnancy. To know if you are getting enough, make sure you test today!

Are You Getting Enough Vitamin D to Help Yourself?

We’re in a time of great crisis that could be greatly affected by making sure you and everyone you know has a serum level of at least 40 ng/ml. Help us help you.

Do you know what your vitamin D level is? Be sure to test today to find out, and take steps to keep it within a target of 40-60 ng/ml or 100-150 nmol/L! Give your immune system the nutrients it needs to support a healthy you and protect yourself from unnecessary diseases.

GrassrootsHealth Nutrient Research Institute is preparing to do a Community RCT with the use of our myData-myAnswers nutrient health system that over 15,000 people are already using for their health. We will demonstrate how one can use the Nutrient Research Model established by Dr. Robert Heaney to establish the effect of vitamin D serum levels of at least 40 ng/ml (100 nmol/L) on risk reduction with different ethnicities in the population. Please let us know if you’re interested in helping sponsor this project. 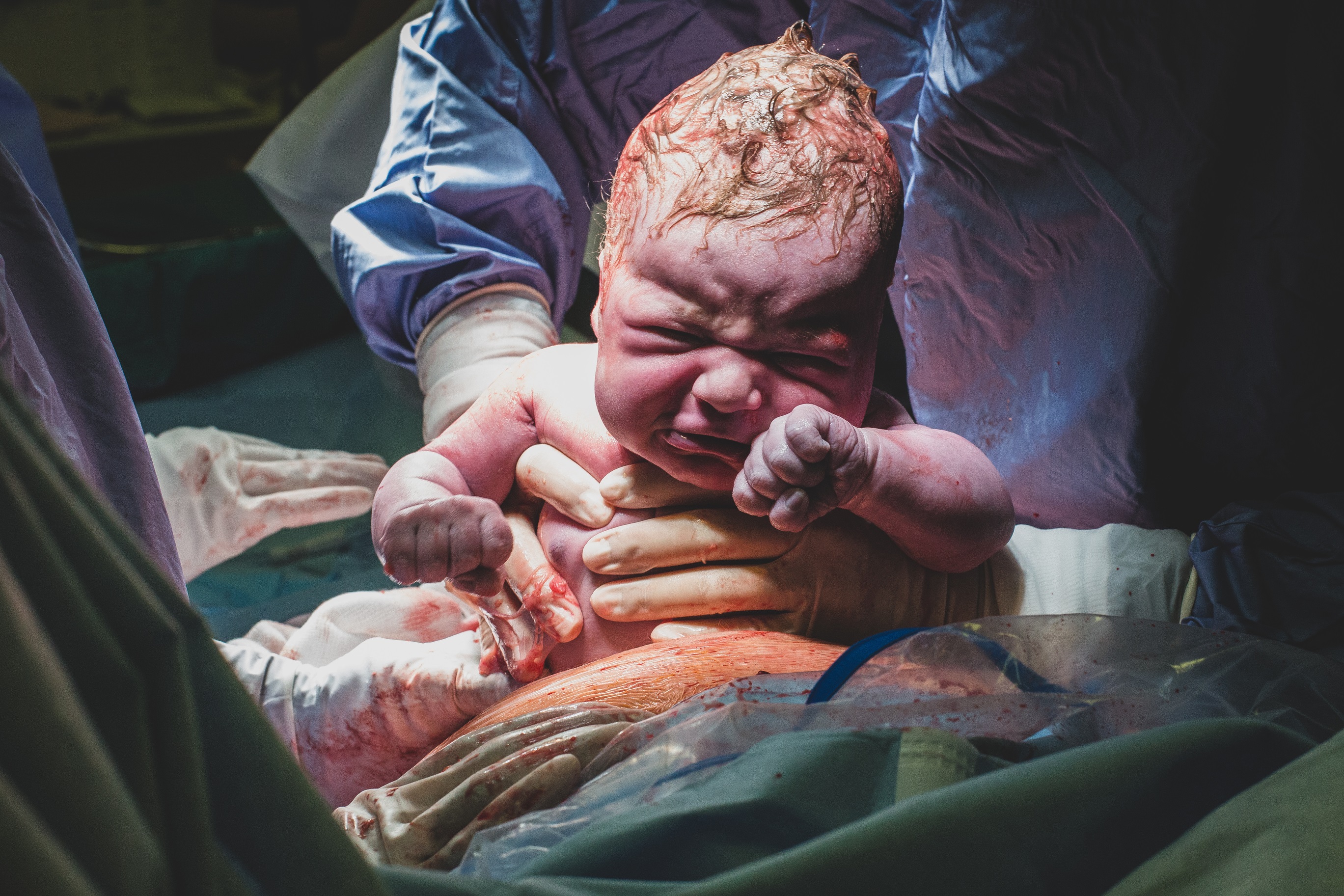