“One in every 100 deaths worldwide is the result of suicide.”

World Suicide Prevention Day is observed on September 10th to bring awareness to what can be done to help reduce the instances of suicide and suicide attempts around the world. Suicide is a complex issue, and addressing the problem may require multiple interventional and therapeutic options, as well as a personal approach. While the factors and causes that contribute to the risk of suicide are many, mental health conditions such as anxiety and depression can be among those that make a person more vulnerable to suicide.

An estimated 50% of Americans and Canadians are diagnosed with a mental disorder at some point in their lifetime, however, the crisis has been even greater during the COVID-19 pandemic, with an observed increase in incidence of anxiety, depression, post-traumatic stress disorder and suicide.

Today, we review how certain nutrients and lifestyle interventions may reduce the risk of both anxiety and depression, to help improve overall mental health and wellbeing.

A meta-analysis found that studies in which vitamin D supplementation resulted in improved vitamin D levels saw reduced depressive symptoms with an effect size that was comparable to that of anti-depressant medication.

Exposure to sunshine or UVB has also been shown to be correlated with significant improvements in mood scores. Light therapy, or exposure to artificial UV lamps, is an effective treatment for people with a specific type of depression called Seasonal Affective Disorder (SAD), improving symptoms by 50-80%.

Other Nutrients to Help Regulate Stress and Depression

The effect of omega-3 fatty acids on depression have been backed by the strongest level of evidence through the world’s largest review (called a meta-synthesis) of nutrient supplements and mental disorders. This study showed the effect of omega-3s (with an average dose of 1422 mg/day of EPA) on reducing symptoms of Major Depressive Disorder, which produced benefits beyond those of taking antidepressants alone. The strongest effect was seen with omega-3 supplements that contained at least 50% EPA. Higher levels of DHA were also significantly associated with a lower risk of moderately severe to severe depression relative to minimal depression, with a 59% reduced risk, suggesting that both DHA and EPA omega-3 fatty acids are important for mental-emotional wellness.

Another study looked at individuals with moderate to severe stress to see how treatment with magnesium or magnesium plus vitamin B6 affected perceived stress levels – rapid and significant reductions in stress were found for all those taking magnesium. There was a 24% greater improvement in stress in the magnesium with vitamin B6 group for those who had severe or extremely severe stress.

Zinc has been labeled as one of the most important trace elements in the body, and is an essential nutrient necessary for the proper function of many physiological processes, including neurological functioning. Previous studies have found an increased incidence of zinc deficiency among individuals with anxiety and depression. Prolonged deficiency of zinc has been shown to cause emotional instability, irritability, and depression.

The Connection Between Inflammation and Emotional Wellness

Mental disorders, such as depression, anxiety, substance abuse, and schizophrenia, have been associated with chronic inflammation as well as vitamin D deficiency. The findings of one meta-analysis showed a significant reduction in depression and improved quality of sleep after vitamin D supplementation. Results also showed a significant reduction in CRP (a measure of inflammation levels in the body) following vitamin D supplementation.

Take Action Today to Improve Health for the Future

Whether for yourself or a loved one, having and maintaining healthy nutrient levels can lead to better health now and for the future.

Choose which to measure, such as your vitamin D, omega-3s, and essential minerals including magnesium and zinc, by creating your custom home test kit today. Take steps to improve the status of each of these measurements to benefit your overall health. You can also track your own intakes, symptoms and results to see what works best for YOU.

Could a Lack of Magnesium be Worsening Your Ability to Handle Stress? 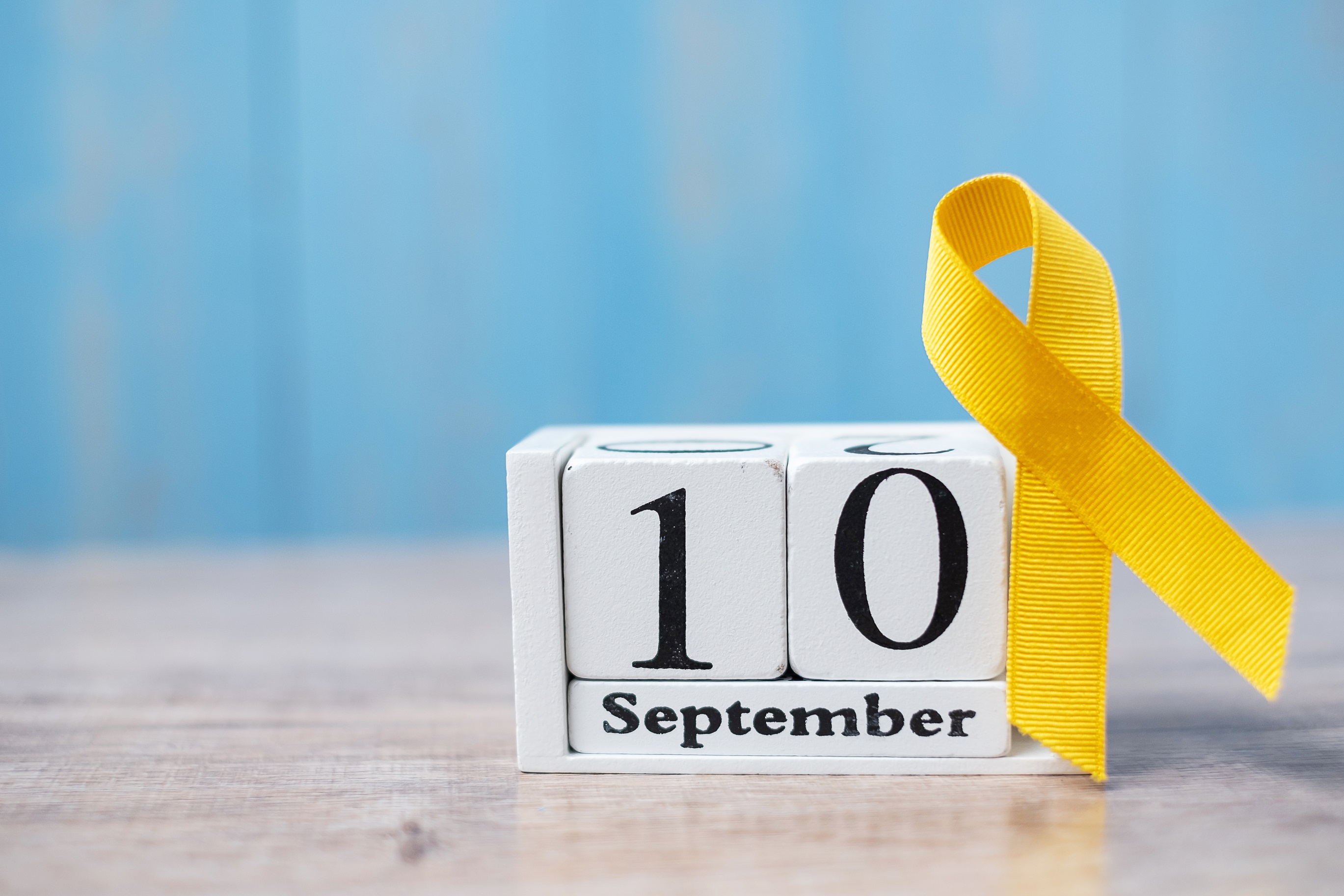