Review: Sunshine has many benefits for human health, and a deficiency in sunshine can lead to disease While 2021’s Sunshine Month may be coming to a close, the information covered remains essential year-round to anyone concerned for their optimal health and wellbeing. As discussed in a recent guest post by one of the world’s leading Sunshine Experts, Dr. William Grant, “The evidence supporting the role of moderate sun exposure and vitamin D in supporting optimal health has increased tremendously during the past two decades,” and while “Sun exposure used to be considered a healthy thing to do,” there is certainly more evidence today demonstrating that the health risks associated with sun avoidance out-weigh any harm that may come from regular, non-burning sun exposure.

Sunshine Avoidance Can Lead to an Early Death

A study among 30,000 Swedish women by Lindqvist et al. found that “smokers in the highest sun exposure group were at a similar risk as non-smokers avoiding sun exposure, indicating avoidance of sun exposure to be a risk factor of the same magnitude as smoking.” He went on to conclude that, “Guidelines being too restrictive regarding sun exposure may do more harm than good for health.”

A 2020 review of studies on the health effects of sunshine by Alfredsson et al. indicated that 340,000 deaths per year in the United States and 480,000 deaths per year in Europe, as well as a rise in many diseases, could be attributed to insufficient sun exposure. These diseases include cancer (especially breast and colon cancer), hypertension, cardiovascular disease, metabolic syndrome, multiple sclerosis (MS), Alzheimer’s disease, autism, asthma, type 1 diabetes, and myopia. While the health concerns may be due to a resulting deficiency of vitamin D from a lack of UVB from sunshine, they could also be attributed to an inefficient release of nitric oxide from sun exposure and other physiological benefits from the sun and its wide range of solar radiation.

Sunshine Benefits Our Health in Many Ways

Below are some of the published health benefits from sunshine covered by the authors or previously covered by GrassrootsHealth:

Diabetes Incidence is Associated with Latitude

Studies have shown an association between UV exposure, vitamin D, nitric oxide, and the suppression of metabolic syndrome and diabetes development. In fact, higher rates of type 1 diabetes and several cancers are observed in the far northern and southern latitudes – locations that have lower UVB irradiance from the sun.

The incidence of infectious disease has been related to several factors, including season, temperature, humidity, and UV radiation, with certain respiratory illnesses such as the flu being especially known to increase during specific months or seasons. Some studies have also revealed a beneficial association between higher ambient UV levels and lower rates of COVID-19 deaths. A study of the 1918 flu found a general trend with lower rates of pneumonia as a complication of influenza and influenza fatalities for those locations at lower latitudes within the United States.

While research has shown a relationship between vitamin D levels and asthma, some studies mentioned by Alfredsson et al. indicate a positive correlation between an increased incidence of asthma and latitude and an association between the lung development of newborns and UV exposure of the mother. Other findings include a reduction of about 50% in the development of eczema among children exposed to higher doses of UV radiation.

Myopia, or short-sightedness, may increase the risk of retinal detachment and blindness. Several studies mentioned by Alfredsson et al. have indicated a reduced risk of myopia with increased UVB exposure, especially during childhood and young adulthood.

The table below lists a few more, as provided by Dr. William Grant in his recent guest blog, “The Health Benefits and Risks from Moderate Sun Exposure.”

What About Skin Cancer?

Despite public health messages to the contrary, not all skin cancers, particularly melanomas and basal cell carcinomas, are directly attributable to moderate sun exposure. Though painful sunburns before the age of 20 seem to be a strong predictor of all types of skin cancer, chronic or lifetime sun exposure has been associated with an increased risk of SCC but a decreased risk of BCC and melanoma.

When it comes to skin cancer, intermittent, or sudden, drastic exposure to high intensity sunlight, especially resulting in a burn, is more likely to result in local DNA damage which can increase risk over time, compared to regular, moderate, non-burning exposure to sunshine.

Are you getting enough sunshine? Test your vitamin D to find out!

Instead of choosing to avoid sunlight, learn how to use it to your advantage and avoid the Diseases of Darkness associated with a deficiency of sunlight and vitamin D. Measuring your vitamin D level is one way to tell if you are getting enough healthy sun exposure, or if you may need more. Test your vitamin D level today!

Measuring your vitamin D level is one way to tell if your body is getting enough sunlight, and correcting a vitamin D deficiency at any age and any time of life can decrease potential disease severity and improve outcomes. With almost 90% of the general population having vitamin D levels below the recommended 40-60 ng/ml (100-150 nmol/L), it is obvious that most people need more vitamin D. While most of us cannot achieve a vitamin D level of 40-60 ng/ml from sun alone, either due to our lifestyle, where we live, or other circumstances, we can certainly reach those levels with the right amount of supplementation. The Health Benefits and Risks from Moderate Sun Exposure

How to Safety & Effectively Make Vitamin D from Sunshine 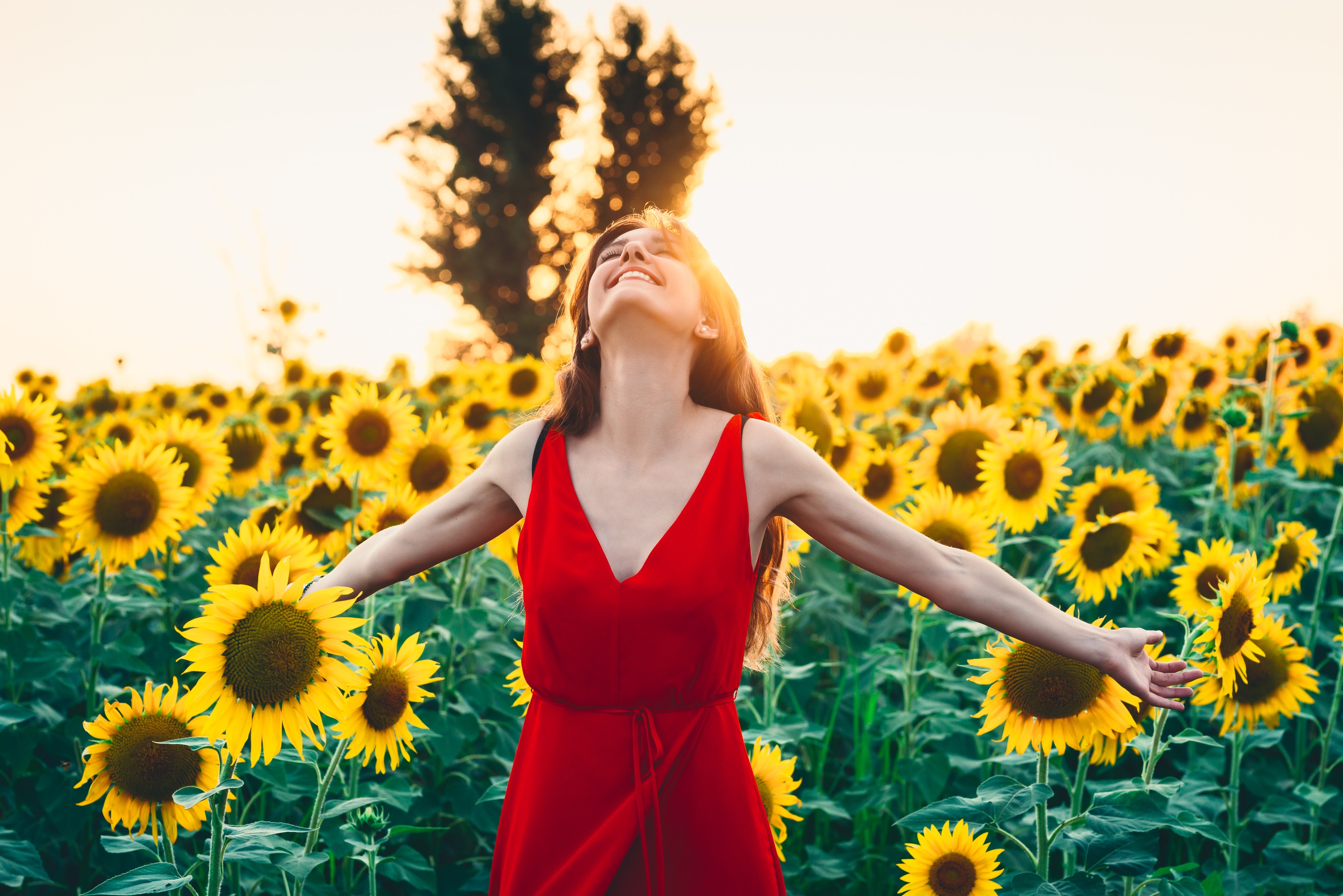